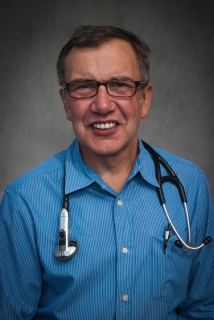 Dr. Villar was born in Spain but considers himself a Virginia native, having lived most of his life in Charlottesville. Early on he developed a keen interest in animals, having been in their constant company as a child. His family owned a small farm that at one time or another raised pet horses, cattle, sheep, goats, pigs, dogs, cats, chickens, ducks and let’s not forget his prize winning donkey, Mikey.

Dr. Villar pursued his Bachelor’s at the University of Virginia, where he spent his weekends and summers assisting in diabetes research at the UVa Medical School. Between college and veterinary school Dr. Villar did two tours in the US Navy, where he was assigned to the surface ships USS Dewey and USS Belknap. After his time in the service he was accepted to Colorado State University of Veterinary Medicine and Biomedical Sciences. Keenly interested in Emergency and Critical Care medicine, he did his externship at the Animal Medical Center, focusing on this important aspect of veterinary medicine.

Dr. Villar has practiced in Colorado, North Carolina, and the thirteen most recent years in Northern Virginia, where he lives with his wife Jennifer, their twin daughters Sophie and Nora, and pets Daisy, Frankie, Chicken and Nugget. 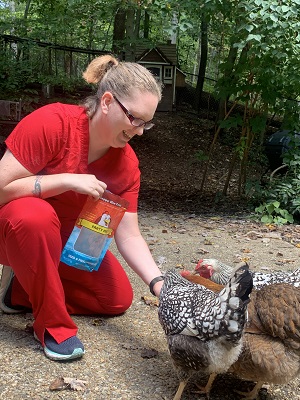 Leah grew up in the Northern Virginia area and has always had a love for animals. Her previous work at several pet stores grew her interest in the medical side of caring for animals. Leah currently has her AAS in Early Childhood Development and is also certified in Dog Training, Homeopathic Care and Acupressure, as well as Fear Free Certified. She is currently working towards her AAS in Veterinary Technology. Leah currently has an array of reptiles along with a few cats and a dog sprinkled in. 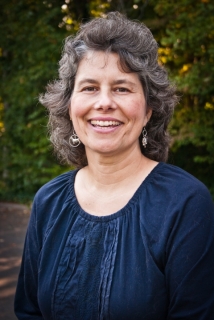 Devon is originally from Southern California and grew up surrounded by animals, including dogs, cats, rats, rabbits, and goats. She attended the University of California at Riverside and relocated to theFairfax area over 25 years ago.

Devon has been with Home Veterinary Care since its inception in 1999. She worked closely with the doctors for many years and loved meeting all of the wonderful clients and treating their pets in their home environment. Devon bears multiple administrative responsibilities and is instrumental in the day to day functioning of Home Veterinary Care.

Devon presently resides in Fairfax with her husband Charles and their children Kevin, Becky, and Isabelle. She also shares her house with five cats, three Basset Hounds, a gecko, and a lovely deer mouse. She and her children show their Bassets in conformation, and are also involved in breeding, obedience,and rally. Devon’s current show dog Penny(aka “St. Lo’s The Constant”) appears on the Animal Planet website in the Basset Hound photos.